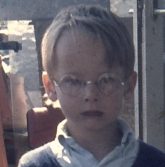 This page contains the Internet version of my resume. You can see what knowledge and experience I have acquired.

Please feel free to e-mail me or to connect to me on Linkedin.

I also have some small web apps at fastsimple.com containing tools I made over the years.  I mostly made it for personal use, but perhaps others find it useful as well. It ranges from an interactive trainer for solving Rubik’s Cubes (requires a web browser with WebGL) to a personal knowledge base. Here you can see my first (1996), second (2001) and third (2013) homepage.

Developed a prototype of “CAPAS” for the NSDSK (Dutch foundation for deaf children). CAPAS measures how well the ears of very young children, usually around 9 months, work. By determining hearing problems as soon as possible, CAPAS allows optimal treatment of children with hearing problems. Millions of children have been screened with CAPAS. My own children have been screened as well, a neat way to meet your own work.

Developed a complete Picture Archiving and Communication System (PACS) / teleradiology system for Eudnics BV. I developed this application from scratch together with Robert Lindeman. HyperPACS  has been implemented in over 130 medical institutions all over the world. 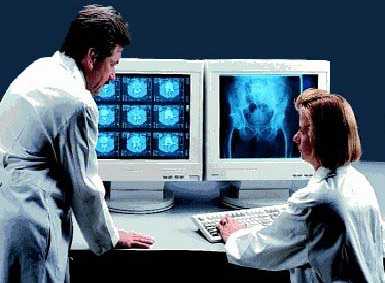 UltraCompressor II (UC2) is a private project of myself and Danny Bezemer with help from Jan-Pieter Cornet. UC2 compresses 10-50% better than PKZIP. You can still download UC2, or find thousands of places to get a serial number for it (I don’t mind, but be careful with sites like that).

If you are interested in data compression, the Lossless Datacompression Kit I made in 1992 might be a good place to start. In contains the C source of many different compression methods. The full source code of UC2 is also available. In 2021 Jan Bobrowski created a portable UC2 decompress utility.

Technical management of a development team to create the first Windows version of Multi Project Planner (MPP) for UCC (now Sogeti). MPP is based on Microsoft Project and is designed for large organizations with lots of projects and dedicated resource managers. MPP has been implemented in over 10 large Dutch companies. 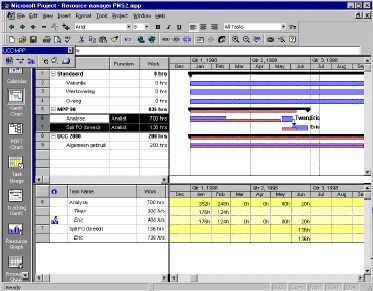 In 1998 I created the original CLQ site. It was a successful high traffic site with achieved about 200,000,000 pageviews  The original CLQ kept track of 250,000,000 minutes of gameplay data every week. To achieve the amount of data processing needed for this I have build a custom IMDB (in memory database) capable of processing 100,000 transactions per second.

The Dutch television program Business Update did have an item on The CLQ.

In 2008 I created a new CLQ site from scratch and also made it available as AllGameServers.com. The new site was based on Open Source technology.  It used modern SSD hardware and custom made database technology to allow for real time statistics of over 50,000,000 gamers on about 1,100,000 game servers. The total for both CLQ sites has been 242,180,072 pageviews.

The full source code, can be found here.

UCC CMS was a “keep it simple” content management system where the user only needs a browser for WYSIWYG content management. Not yet the usual aproach in 1999. In 8 months UCC CMS was created from scratch and implemented at 8 customer sites. It was entirely based on Microsoft technology and has been used for sites processing up to 1,000,000 pageviews per hour.

DVGaming.COM is an active online community where people play online video games and interact on the forum and in the popular chat box. There is a lot of active participation of people creating game modifications and game content. 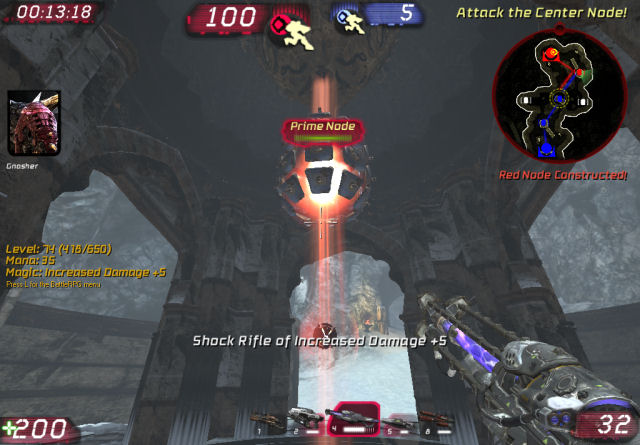 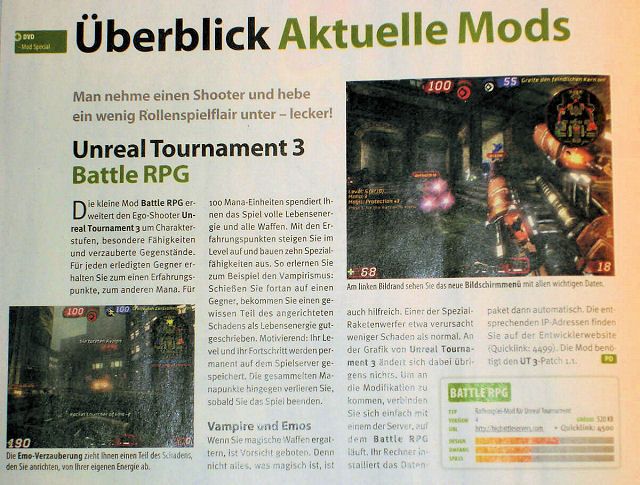 At first I created a few apps for the Google Android platform to learn how the platform works, especially when you want superfast (native) applications. Later I switched to the LUA based Corona development platform. I made the Bunny TD tower defense game. I also remade 2D Ballz Physics Toy which now has over 25,000 downloads. These apps are available on both phones and tablets for both Android and iOS. Getting Apple to approve my Bunny TD game was a challenge in itself. 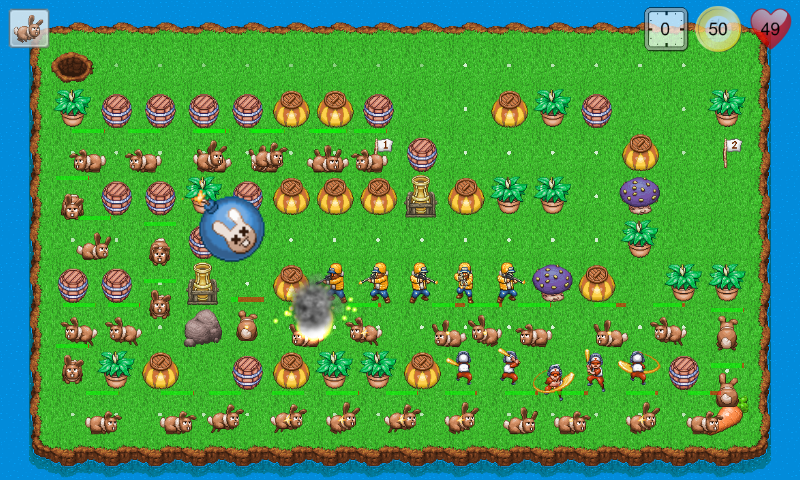 I created OpenIMS, which is an open platform for CMS (content), DMS (documents), EMS (e-mail), PS (portals) and BPMS (business processes and electronic forms). OpenIMS has been implemented at over 100 organizations. Currently OpenIMS is maintained by a team of over 10 developers. 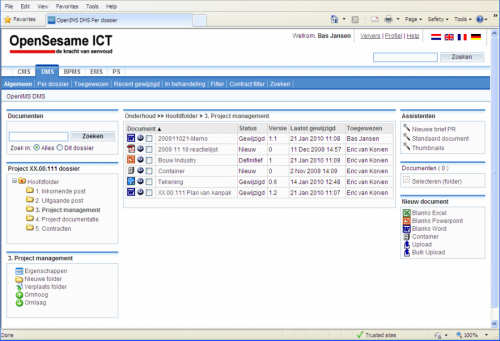 I have been responsible for the creation of 3 successful business units (a Client/Server business unit, a Microsoft business unit and an R&D business unit) and 5 successful companies (AIP, BITECH, UCC Econom-i, UCC Business Solutions and OpenSesame ICT). I have over 20 years of experience in all aspects of ICT projects: design, development, consultancy and project management. I purposely keep doing all these different activities to keep my skills and experience up to date.

Nico de Vries, born june 8th 1967 in Utrecht, the Netherlands. Married, 3 children. Please feel free to e-mail me or to connect to me on Linkedin.